The children in KS2 have been learning the skills associated with tag rugby. This week we have been playing a game called 'Rugby Tennis'. The class split into two teams. The aim of the game is to kick the rugby ball over the cones to the other team. If they catch it we don't score a point but if they miss it then we score a point! We found kicking the ball tricky at first because it is a different shaped ball than we are used to. We are getting much better at it now though. Libby and Maisie made an iMovie trailer to show what we have been doing in our year 5 lesson this week. 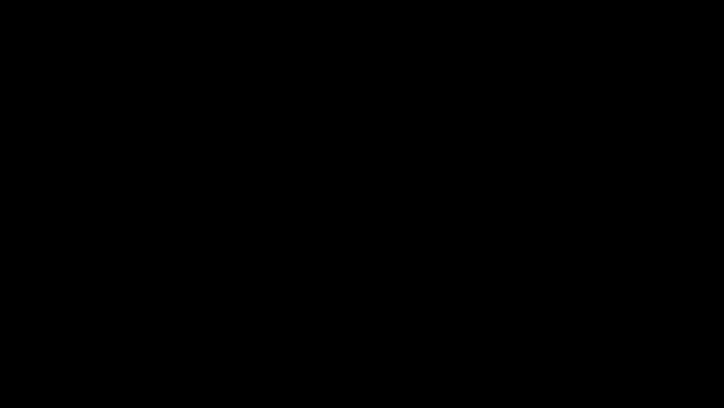